Posted by TPOAM on February 14, 2019 under Houghton County

For upcoming meetings for Executive Board, General Membership, and Labor Management, please view the attached PDF below.

One response to “February 2019 Newsletter”

Will the most recent contract for HCMCF be put on line. I like to be able to quickly reference the contract on line when representing union members, or discussing grievable issues. Perhaps I have missed it, but I haven’t seen the new one on line yet.

Thank you in advance for your attention in this matter. The newest contract is valid through 9/30/20. 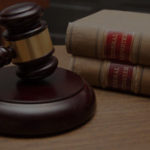 A Huge Legislative Victory Has Been … 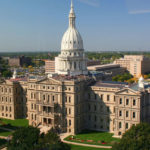 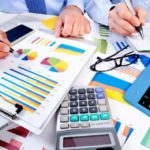 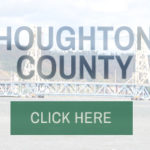 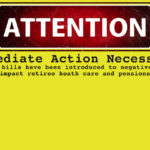 Legislative Action on Retirement Be … 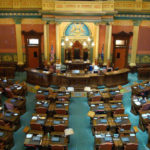 MAPO Members Mislead by Their Own L … 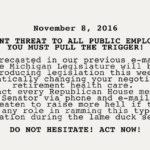